It’s been a difficult week at work this week. Lost a very dear patient and have a couple more who are struggling. But if nothing else, it reminds me why I’m doing this. Harping on about my sore knee is somewhat put into perspective I think.

After watching the kids at park run this morning, then Paula Radcliffe finishing the London Marathon (sobbed) I was desperate to get out running today but need to keep aforementioned knee rested for the time being. So took to my bike and cycled a route that I’ve often run. And it seems that cycling uphill is much worse than running uphill (who knew?). I realise now I have only ever cycled entirely flat canal paths with the children which I see now doesn’t really count as actual cycling. I genuinely think the steepest hill I’ve ever had to cycle up is at Centre Parcs where you can at least stop to ‘wait for the children’.

Anyway, having made it up to the reservoir without having a cardiac arrest (it was touch and go at times, and at one point I did a wee grunt that was quite loud without meaning to) I intended to enjoy the flat cycle around the perimeter (albeit in what appeared to me to be a force 10 gale) before going downhill the whole way home. What I hadn’t counted on was getting embroiled in a hunt for a missing collie which involved an extra loop and some complicated logistics, but ultimately ended in a happy reunion between dog and owners.

So now as well as anxiety about the marathon keeping me awake at night, I have prematurely started to panic about the cycle to Skye in September (I had scheduled this worry to commence in July at the earliest). On a more positive note, the bluebells (pictured) are out, so that’s nice. 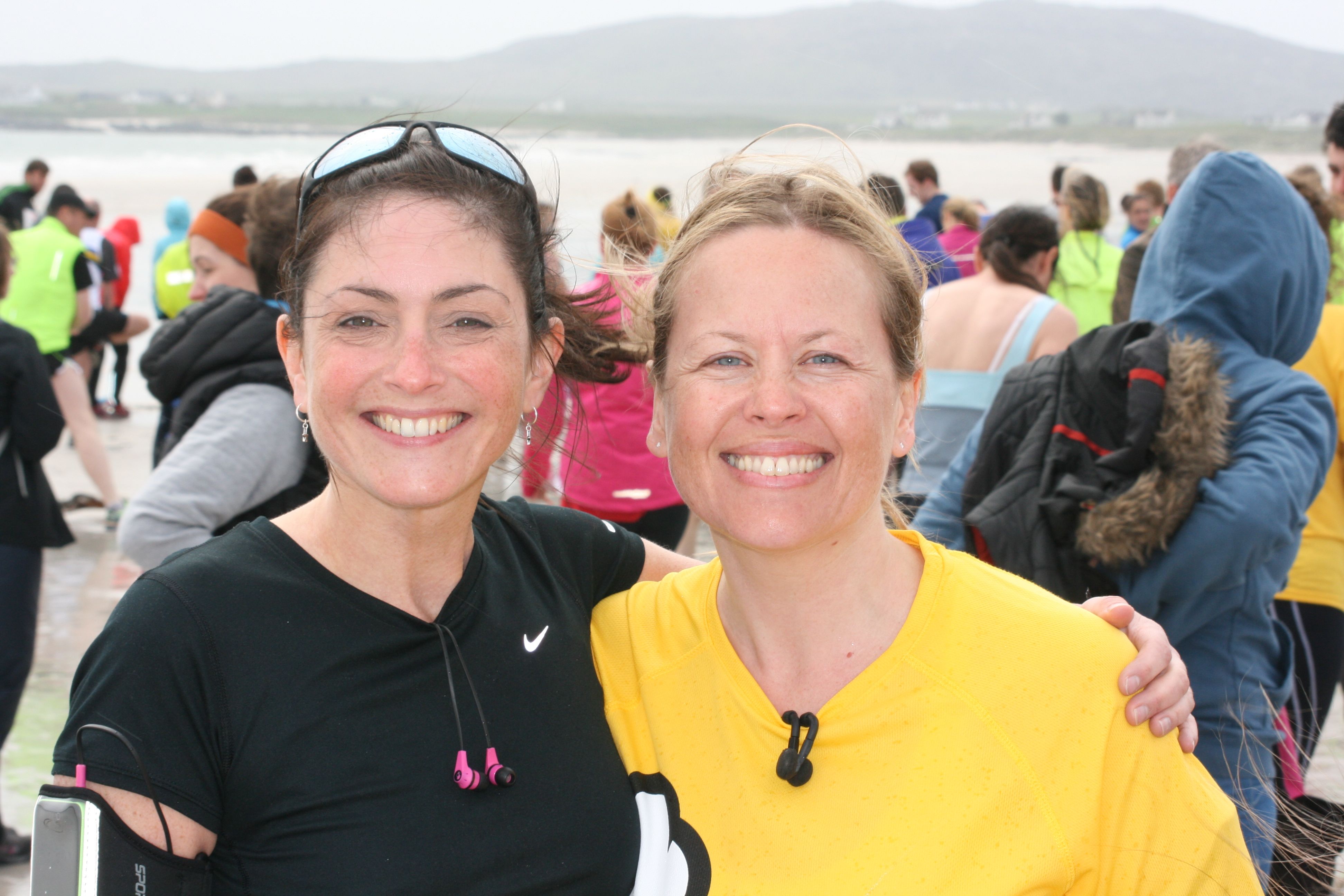 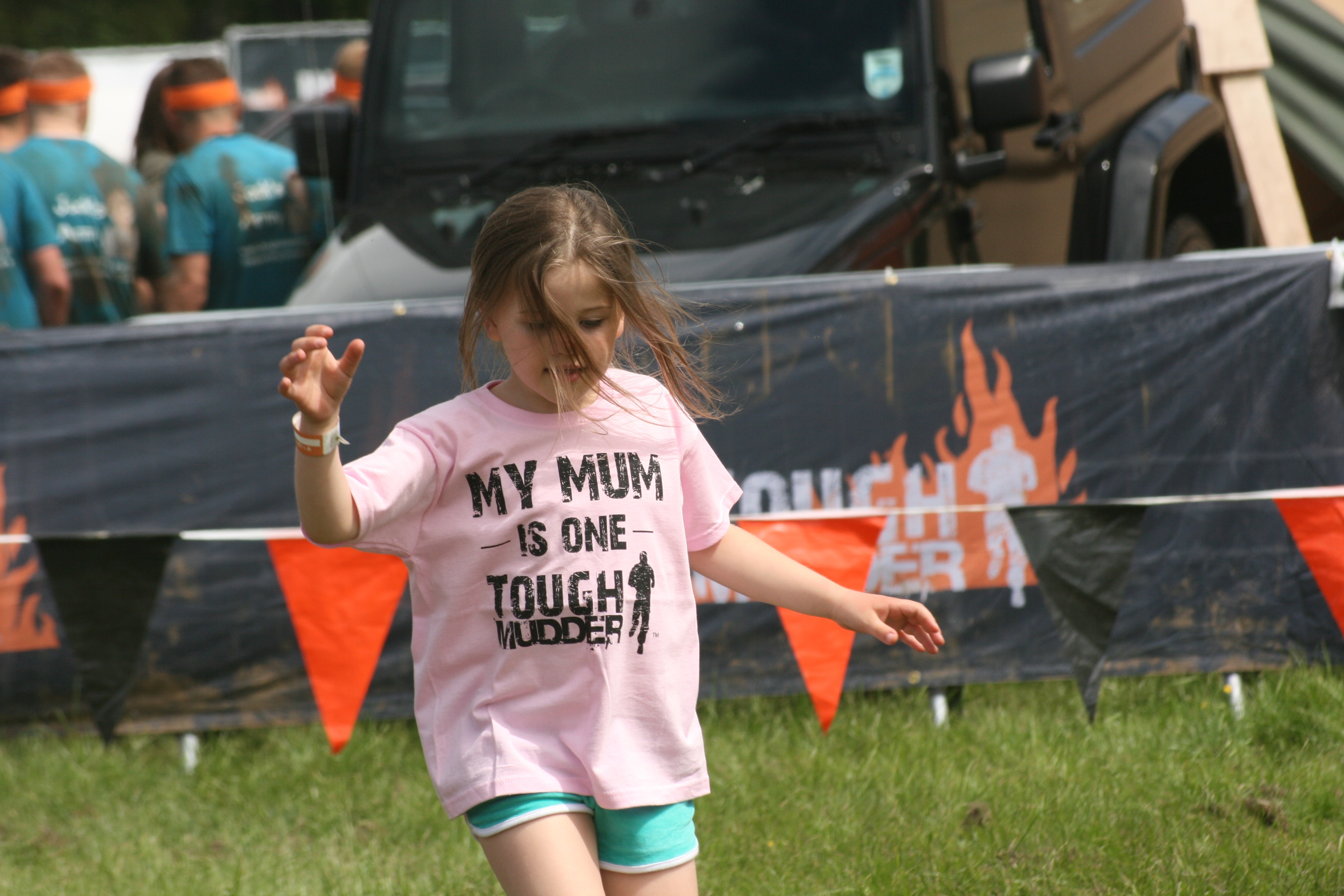 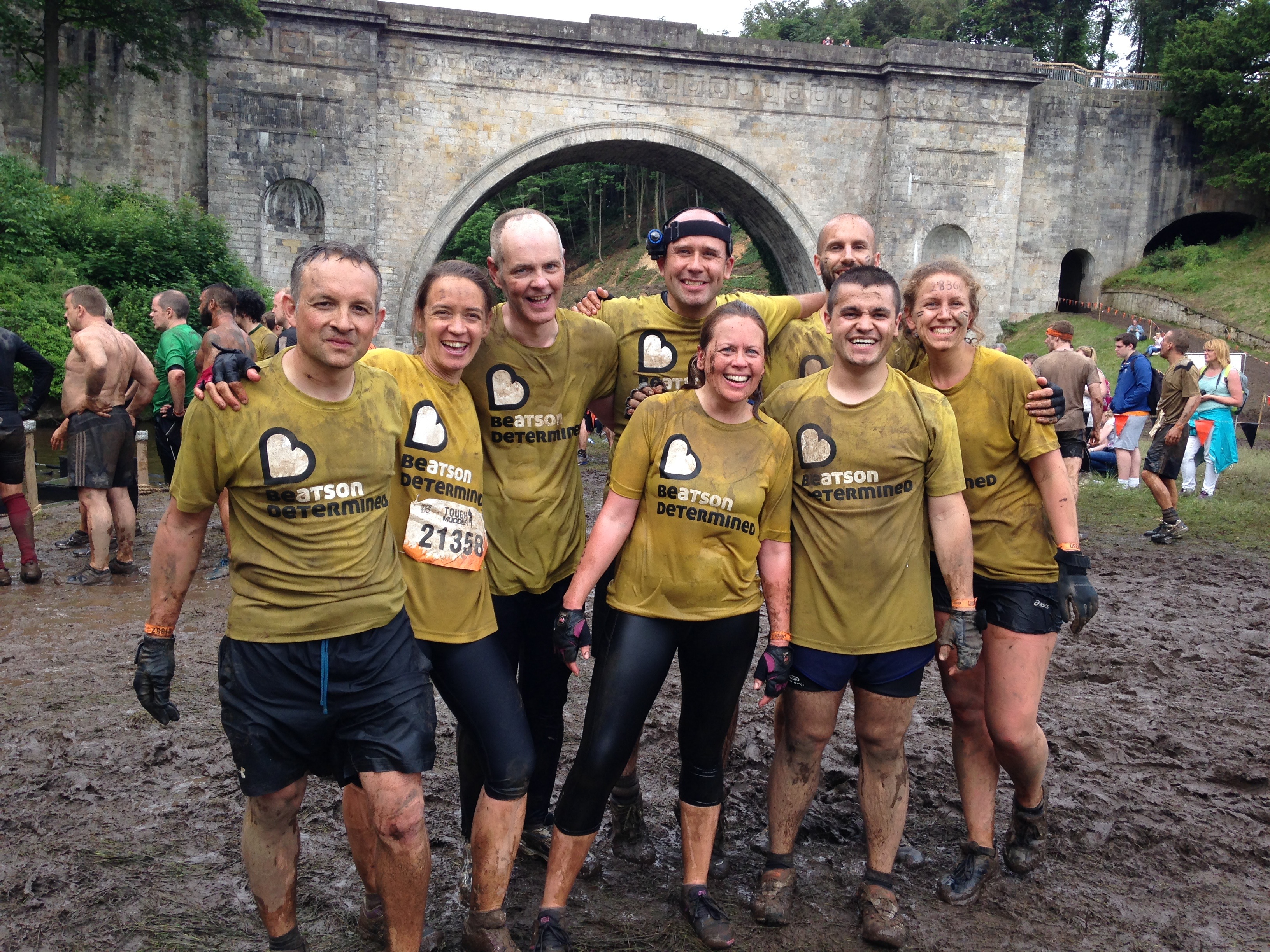 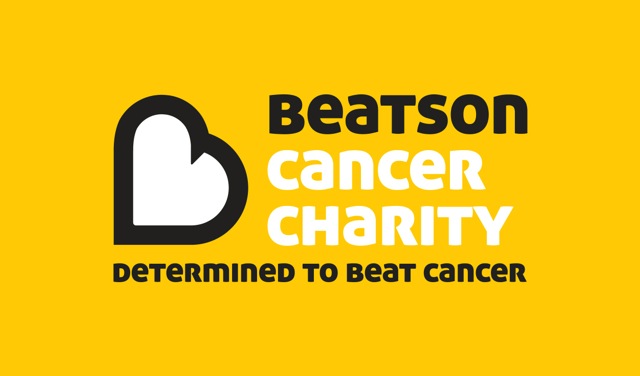